How the COVID-19 Pandemic Is Impacting Businesses in the U.S.

The U.S. economy was badly battered by the COVID-19 pandemic and, although restrictions have been lifted in most states, the nation is still suffering its worst recession in nearly a century.

There are signs that the economy is starting to recover, but experts predict that the nation will not be able to emerge from the downturn until the end of 2020 or sometime in 2021 at the latest.

A Deluge of Bankruptcy Filings Expected

Many businesses are impacted by the pandemic because of the lockdowns. The government is offering relief to businesses to minimize the loss in light of the current economic crisis.

However, to some businesses, support from the government may be too late.

Many businesses, both small and large, have filed bankruptcies this year. Gold’s Gym, J.C. Penney, and Hertz are only some brands that, although recognizable to many Americans, had to declare bankruptcy because of the pandemic.

Many entrepreneurs are worried that declaring bankruptcy would affect their chances of a new start in the future. They fear that the filing would show up on a credit report for up to 10 years. Lenders may look at the filing and reject their application for a loan.

Businesses that are on the verge of bankruptcy should consult with a business lawyer. Getting advice from a professional would help avoid some possible adverse consequence of declaring bankruptcy or figure out if there is another option that can be explored.

Moreover, a professional will guide entrepreneurs throughout the process. After all, declaring bankruptcy is a legal procedure.

Which Sectors are Affected

Not all industries will be affected. However, businesses that are in retail, travel, and oil will definitely be struggling. Travel, in particular, is in a bad position. When the virus started spreading across the nation and around the world, movement was severely limited. Borders, until today, remain close.

Retail stores are also affected severely by the lockdowns. Many department stores were already struggling before the pandemic as more people shop exclusively online. This year exacerbated an existing problem.

According to Yelp, between the period of March 1 and July 25, 80,000 small businesses have closed permanently. The majority of these businesses have fewer than five locations before the pandemic. Small Business Closures and the Economy

Closures do not just affect those who were directly involved. The entire nation suffers from it. Businesses that have fewer than 500 employees make up 44% of economic activity. Without small businesses, almost half of adults in the workforce will lose their jobs.

The effects of mass closures are already being witnessed across the U.S. Millions, this year, filed for unemployment.

However, despite the devastation that small businesses are experiencing as a result of the pandemic, others have been enjoying an increase in business despite the recession.

Those in the home improvement industry, including plumbers and contractors, have not felt the negative impact of the pandemic. Those in the auto-business have also been spared.

Tech has also been experiencing a boost in sales in the past few months. Because of stay-at-home orders in many states, online shopping became the norm.

Amazon had to hire over a hundred thousand workers for its warehouses and delivery services to respond to the increase in the online activity of the e-commerce platform this year. Between April and June, Amazon reportedly netted profits amounting to $5.2 billion, a 40% increase compared to the year before.

Jeff Bezos, CEO and founder of the e-commerce platform, was already the richest man in the world before the pandemic. During the pandemic, his wealth grew by $48 billion.

Other billionaires are also growing richer because of the pandemic.

Eric Yuan, the founder of Zoom, is now $2.5 billion richer. Zoom became the software of the pandemic, with people from all over the world using it to communicate with co-workers, clients, family members, and friends.

In total, the billionaires in the United States increased their total net worth by $637 billion during the pandemic.

The COVID-19 pandemic has been tough for most people. The restrictions imposed to control the spread of the virus have hurt many businesses, including smaller ventures. However, bigger firms are struggling, too. Many have already filed for bankruptcy and more are expected to follow suit.

The past year has been challenging for many entrepreneurs. Experts warned that the struggle will continue until the next year and as long as the virus continues to infect thousands of Americans. 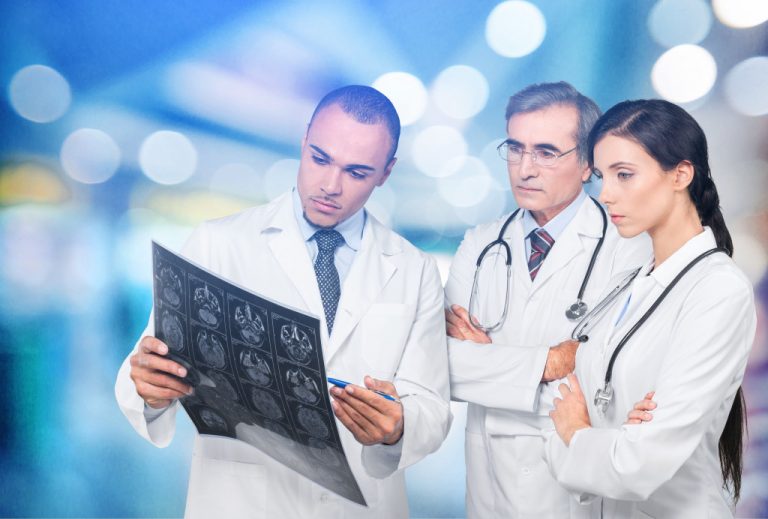 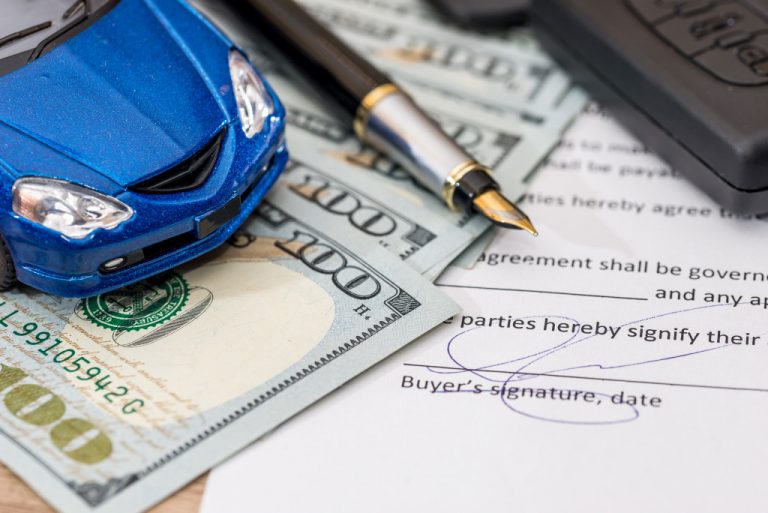 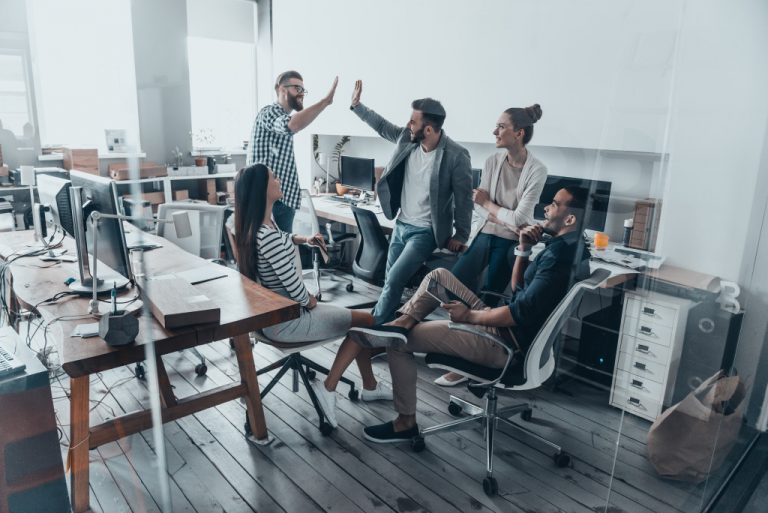 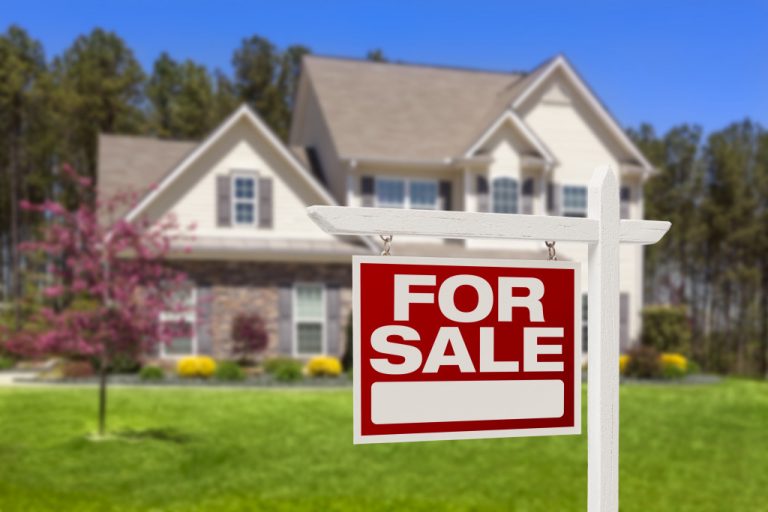 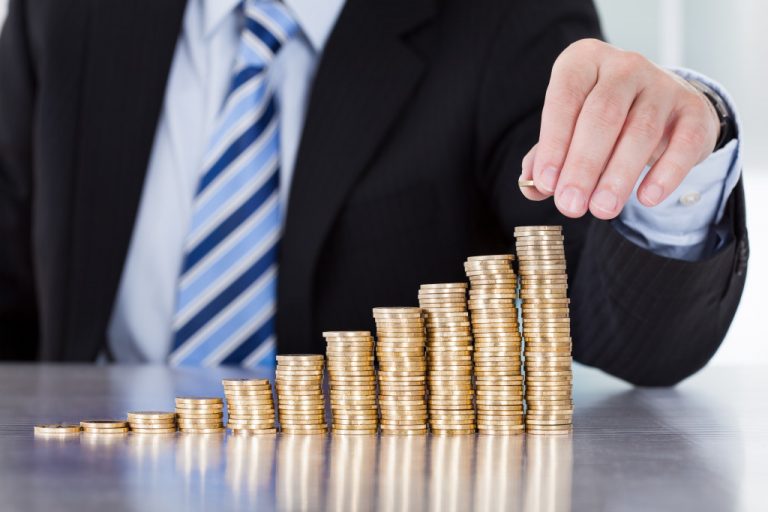 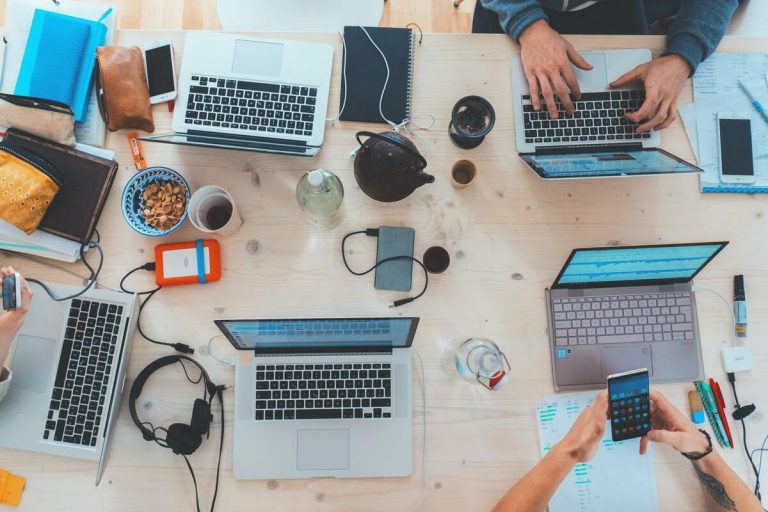