Feeding Vegans, Vegetarians and Flexitarians: The Key to a Profitable Vegan Restaurant

The plant-based food sector in the US is growing faster than the retail food market at 11 percent versus 2 percent, respectively. And from being a 3.3 billion-dollar industry in 2018, it has reached $4.5 billion by mid-2019.

In 2012, VegNews dubbed Utah’s Salt Lake City as “The Next Great Vegan City” because of the many vegan restaurants popping up one after another—a mere reflection of a trend that’s happening nationwide. However, some vegan businesses are also closing down and filing for bankruptcy to mitigate losses.

Why? Many of these businesses thought that targeting vegans alone would be enough to sustain a ‘vegan’ restaurant or grocery. The truth is, the non-vegan population’s growing interest in plant-based food is the real driver for this industry’s growth.

In other words, targeting flexitarians together with vegetarians and vegans is crucial to a vegan business’ success. So if you plan on opening a restaurant that caters to vegans, remember to also include other related target markets and to adapt your cooking and branding to their palates and values.

Your target market should include flexitarians and vegetarians, not just vegans

What has changed, however, is the number of flexitarians — people who eat mostly vegetables but occasionally consume fish and meat. Approximately 17 percent of Americans are in a flexitarian diet, making it more common than vegan and vegetarian.

Interestingly, the vegan restaurants which struggled or closed down are usually those that served plant-based food only. With a population that is only around 1 percent vegan, this should not be a surprise.

However, if your diner’s menu includes options for flexitarians, vegetarians, and vegans, you will be able to stretch your market to more than 20 percent of the population. And if your food is tasty enough, you might even attract omnivores.

This is why more and more restaurants are expanding their menus to include plant-based and dairy-free options. In the fast-food scene, you now have vegan burgers, tacos, and rice bowls. Some cafes try to offer dairy-free drinks and desserts. Some restaurants are exploring new dishes made from tofu, chickpea, or veggie meat.

Most, if not all, supermarkets now have plant-based meats and cooking options, which are reported to be outpacing their regular food and beverage sales.

Regular groceries that have both plant-based options as well as regular items make it more convenient for customers who may not be vegans to find everything they need in one place. This is perhaps why Veganz, the world’s first purely vegan supermarket filed for bankruptcy in 2017 and decided to just focus on supplying veggie meat to other retailers. Vegan choices are no longer just for vegans or vegan stores.

As such, when entering the plant-based food scene, the goal should not be exclusivity but inclusion. Always think of non-vegans who are willing to be enticed to a vegan diet. 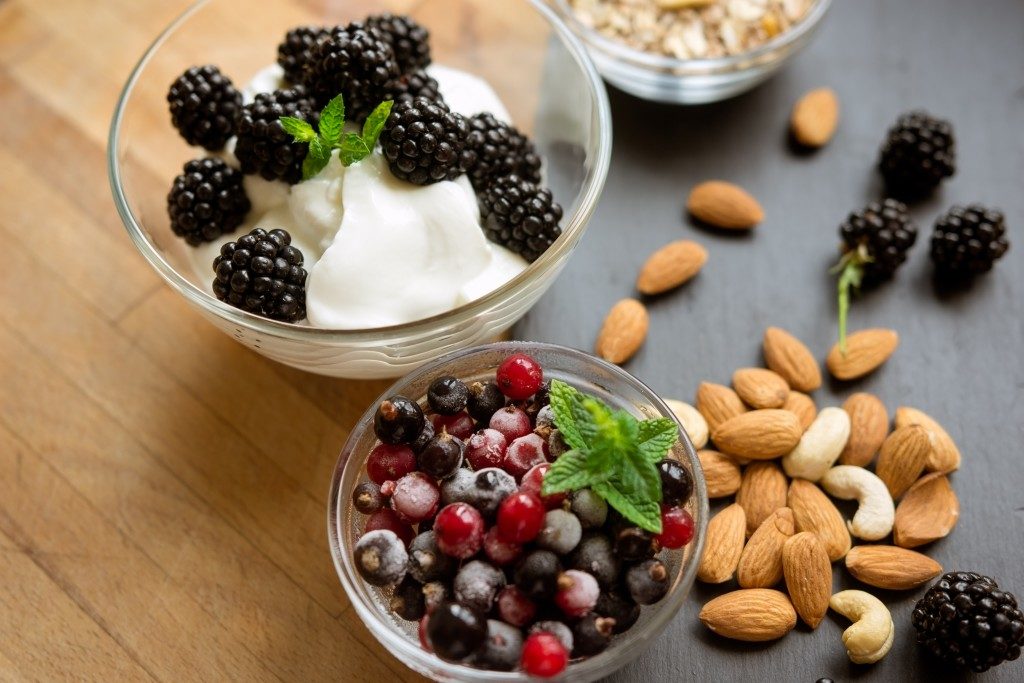 However, more than anything, plant-based eaters are looking for food that satisfies the palate while providing them the benefits of good health and a clear conscience.

According to foodpreneur Miyoko Schinner, plant-based consumers want the power to make choices that are healthy and compassionate without having to compromise taste. Likewise, Good Food Institute Director of Corporate Engagement Caroline Bushnell says that the most important driver of a consumer is still, taste.

Food so good, it’s not just for vegans

Whether you want to start a 100 percent vegan food business or one that’s flexitarian and vegan-friendly, remember that vegans and vegetarians only comprise 6 percent of the US population. But if you can have sustainably sourced healthy food that excites the palate, then you’ll be able to capture the attention of a bigger chunk of the population, and hopefully, be around longer than most. 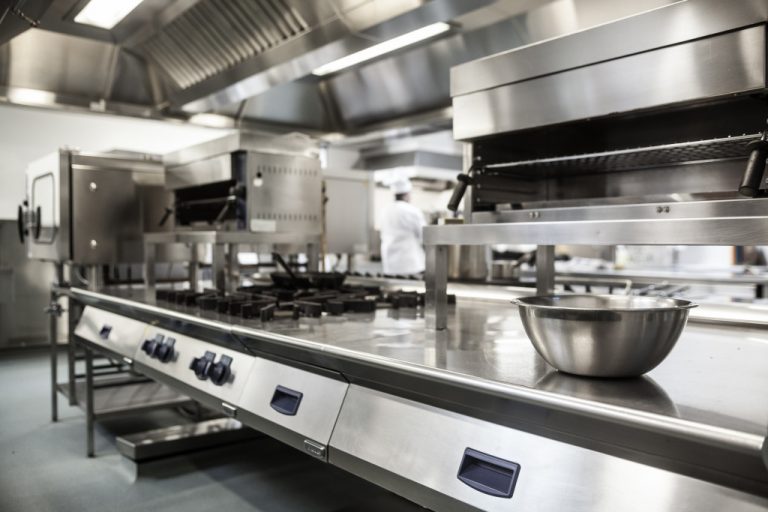 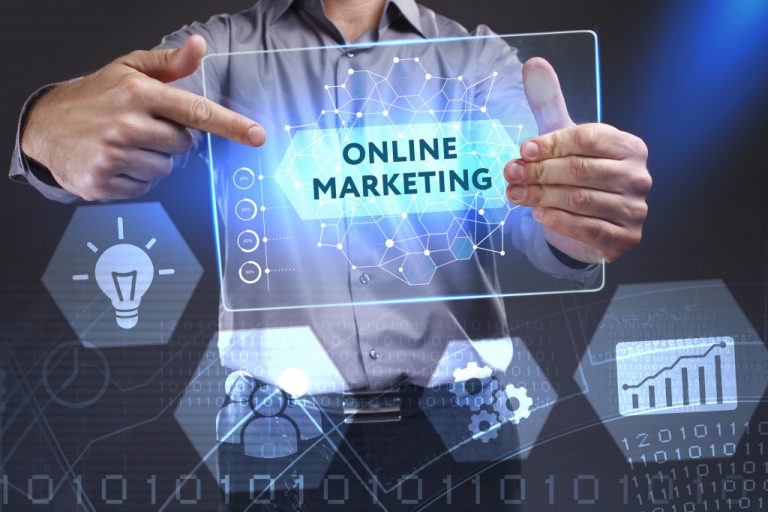 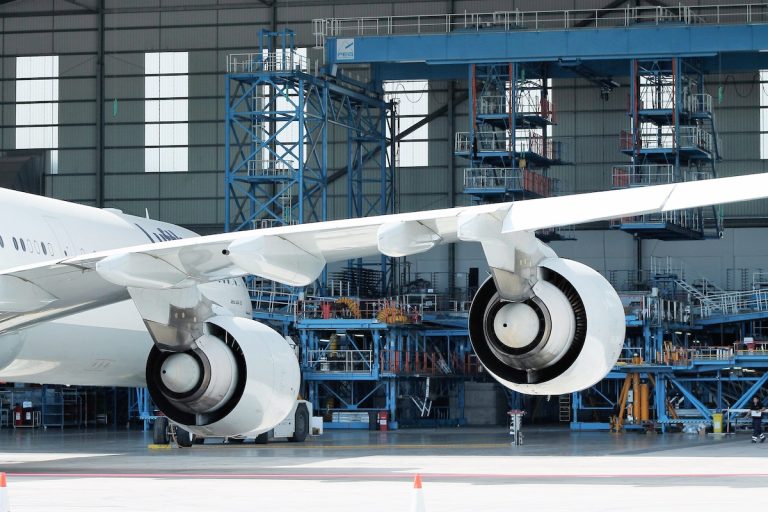 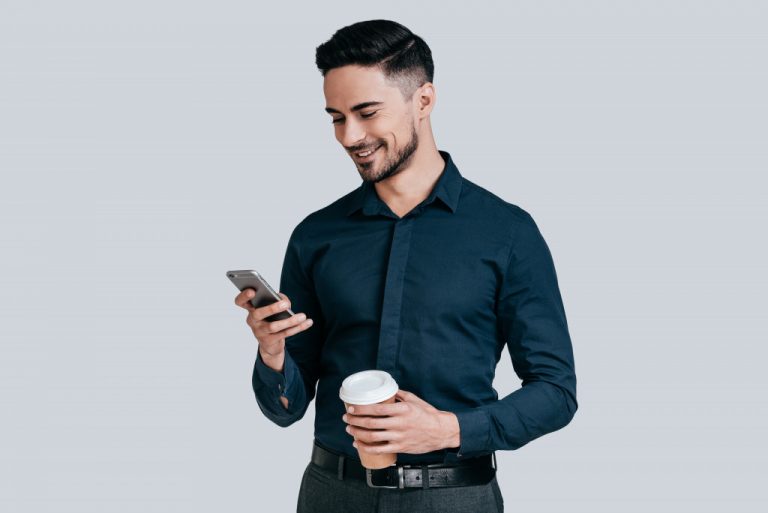 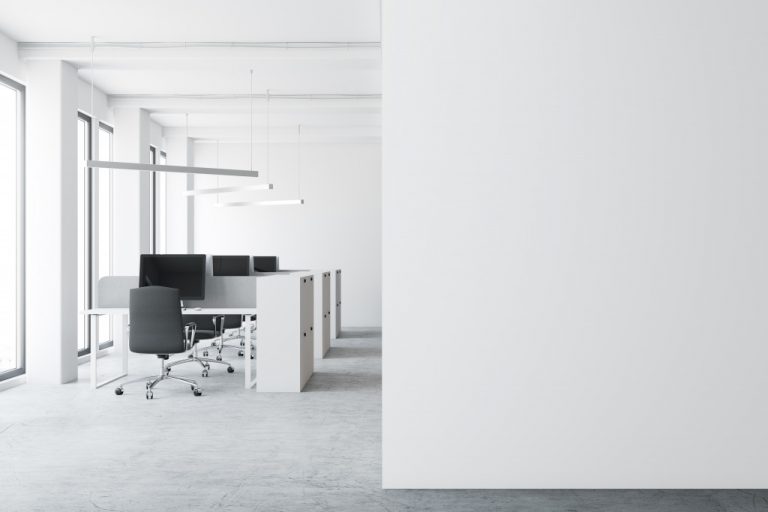 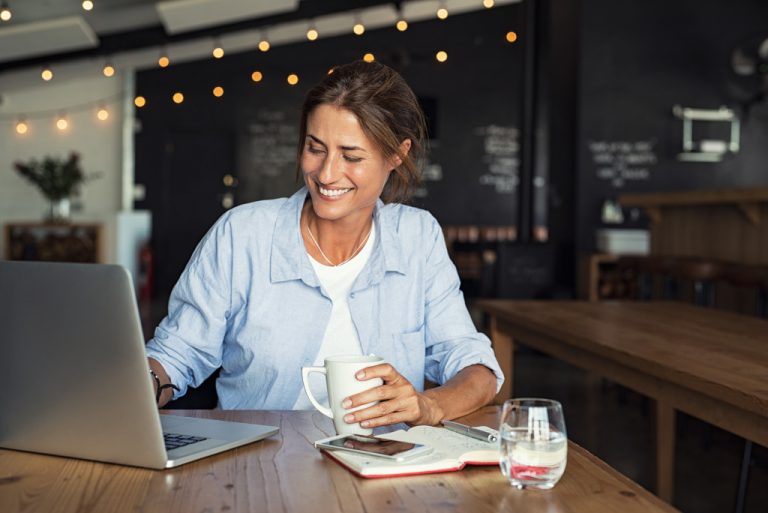